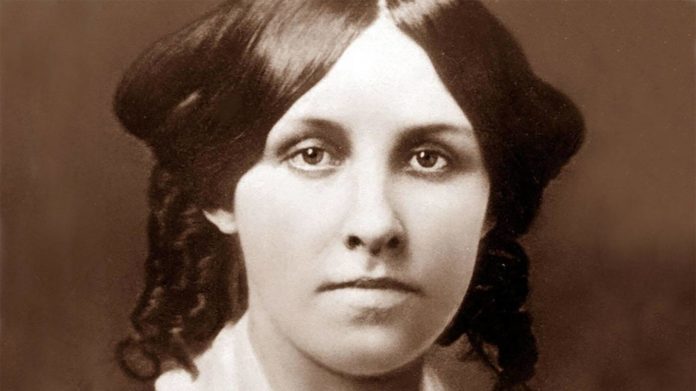 Louisa May Alcott rose to fame due to her two-part book, Little Women (Part first & Part Second) which was an instant success. Her other works include Little Men, 1871 and Jo’s Boys. The American author was also a short story writer, novelist, and a poet. The reception of Little Women was more than what she had expected. Some critics described it as one of the best books the young minds will ever read. The language that Louisa used in this book can be seen in many of her other writings. She always kept everything fresh and natural representation of everyday life. The author was always shy. It is said that whenever fans visited her at home, she would sometimes pretend to be a servant to avoid too much attention.

Louisa May Alcott was born in Germantown, Pennsylvania on November 29, 1832. Her family struggled financially, forcing her to work so as to help support it. In the midst of these struggles, she often sought outlet in writing. Her father, Amos Bronson Alcott, was a transcendentalist and educator while her mother, Abby May, was a social worker. The author was often concerned about sisterhood. When her younger sister Elizabeth died in 1858, her older sister Anna got married in the same year. Alcott felt as if this was the end of their sisterhood.

In 1834, the family moved to Boston. Amos Alcott established an experimental school in conjunction with Henry David Thoreau and Ralph Waldo Emerson. Because of her father’s strictness, Louisa Alcott grew up with the desire to achieve perfection, which is essentially the goal of every transcendentalist.

After experiencing countless setbacks in school, Alcott’s family moved to Concord, Massachusetts where they settled in a cottage on 2 acres land. They stayed here for three years before moving to the Utopian Fruitlands community in 1843. The family relocated numerous other times before they returned to Concord in 1857 and settled in an Orchard House. In later years, the author developed chronic health problems. While performing her Civil War service in Washington D.C as a nurse, Alcott contracted typhoid fever and received treatment laced with mercury. Some of her biographers suggest that she might have died from mercury poisoning. However, these claims were ruled out after detailed analyses showed that she might have had lupus.

Her early education involved lessons from Henry David Thoreau who was her inspiration for the book Thoreau’s Flute. The author also got instructions from writers of the day like Margaret Fuller, Ralph Waldo Emerson, Julia Ward Howe, and Nathaniel Hawthorne. All of these were family friends.

Alcott wrote one of the most exciting books of all-time – Little Women. This book was instrumental in making her an icon. Initially, she had hesitated in writing it despite her publisher, Thomas Niles, pushing her to do so. When she finally did, her story revolved around March sisters and their struggles with growing up. The storyline was well-chosen and made the readers relate to each of these girl’s experiences.

What many do not know is that Alcott wrote numerous juvenile tales, thrillers, short stories, and poems since 1851 using the pen name Flora Fairfield. She is also known for many other novels including An Old Fashioned Girl (1870); Work: A Story of Experience (1873); The Mysterious Key and What It Opened (1867); Under the Lilacs (1878); among others.

The Mysterious Universe by James Jeans

ClassicBooks.com - August 6, 2020
Life and its origin, the story of the creation of the earth we now live in, remains an enigma. As such, any attempt to...

The Art of Public Speaking by J. Berg Esenwein and Dale...

Of Mice and Men by John Steinbeck

ClassicBooks.com - August 5, 2019
Ray Bradbury is one of the few high-thinking and fantasy-based American authors. He turned down the title science fiction writer, asserting that every work...